Tim Roth & Samantha Morton will lead the cast for 10 Rillington Place, which begins filming in Scotland.

This gripping three-part drama is based on the real-life multiple murders undertaken by John Christie in Notting Hill in the 1940s and Fifties. The subsequent tragic miscarriage of justice, which led to Timothy Evans being hanged for a crime he did not commit, contributed towards the abolition of capital punishment in Britain.

Tim Roth (The Hateful Eight, Cannes Film Festival award-winning Chronic, Pulp Fiction, Lie To Me) plays John Christie, who lived at the infamous address with his wife, Ethel (Samantha Morton, The Unloved, Longford, In America), from where he carried out the multiple murders. Newly-weds Timothy and Beryl Evans, played by Nico Mirallegro (The Village, Common) and Jodie Comer (Doctor Foster, Thirteen), fall prey to Christie’s influence after moving into a neighbouring flat.

Phillippa Giles, Executive Producer for Bandit Television, says: “This is an incredible cast. A tribute to the beautiful texture of the scripts and Craig Viveiros’s reputation as a director.”

The 3×60 drama is made by BBC Drama Production in association with Bandit Television for BBC One. It is directed by Craig Viveiros (And Then There Were None) and written by Ed Whitmore (He Kills Coppers) and Tracey Malone (Born To Kill).

Commissioned by Charlotte Moore, Controller of BBC TV Channels and iPlayer, and Polly Hill, Controller BBC Drama Commissioning, the executive producers are Phillippa Giles for Bandit Television, part of Endemol Shine Group, and Hilary Salmon for BBC Drama Production. It is produced by Sharon Bloom (Silent Witness). Rillington Place will be filmed at BBC Scotland’s Dumbarton Studios, and on location in Glasgow and London. 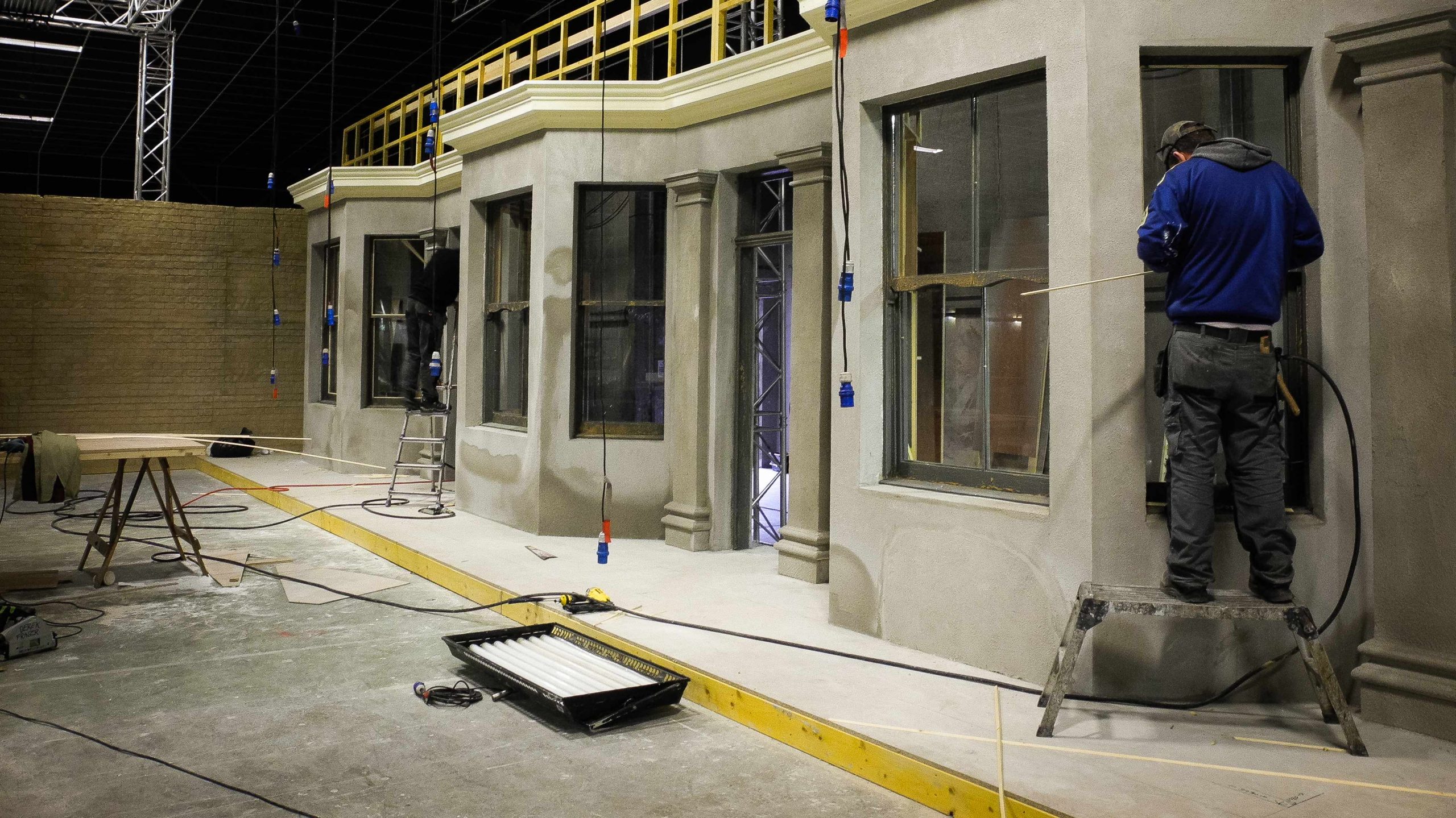 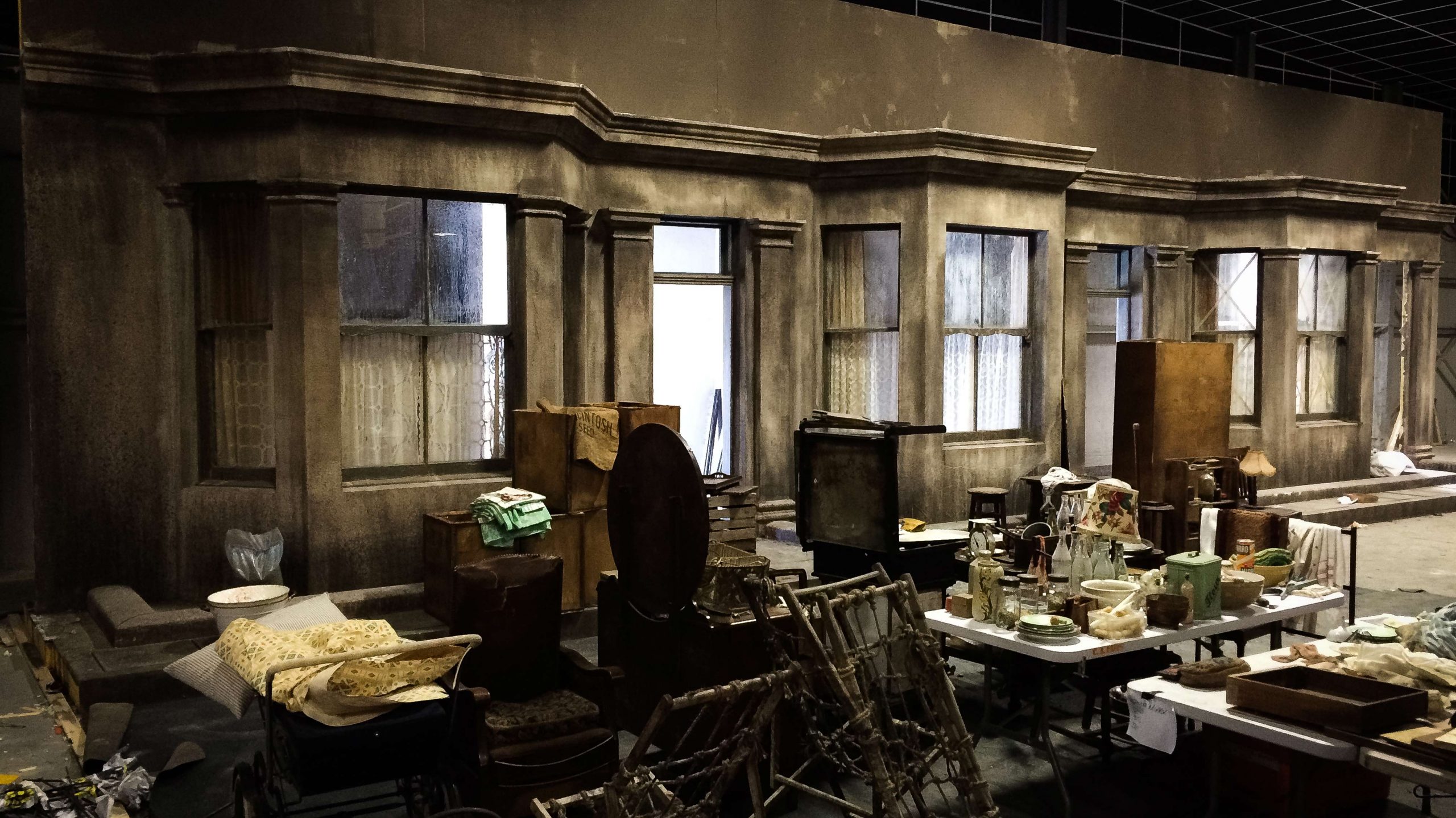 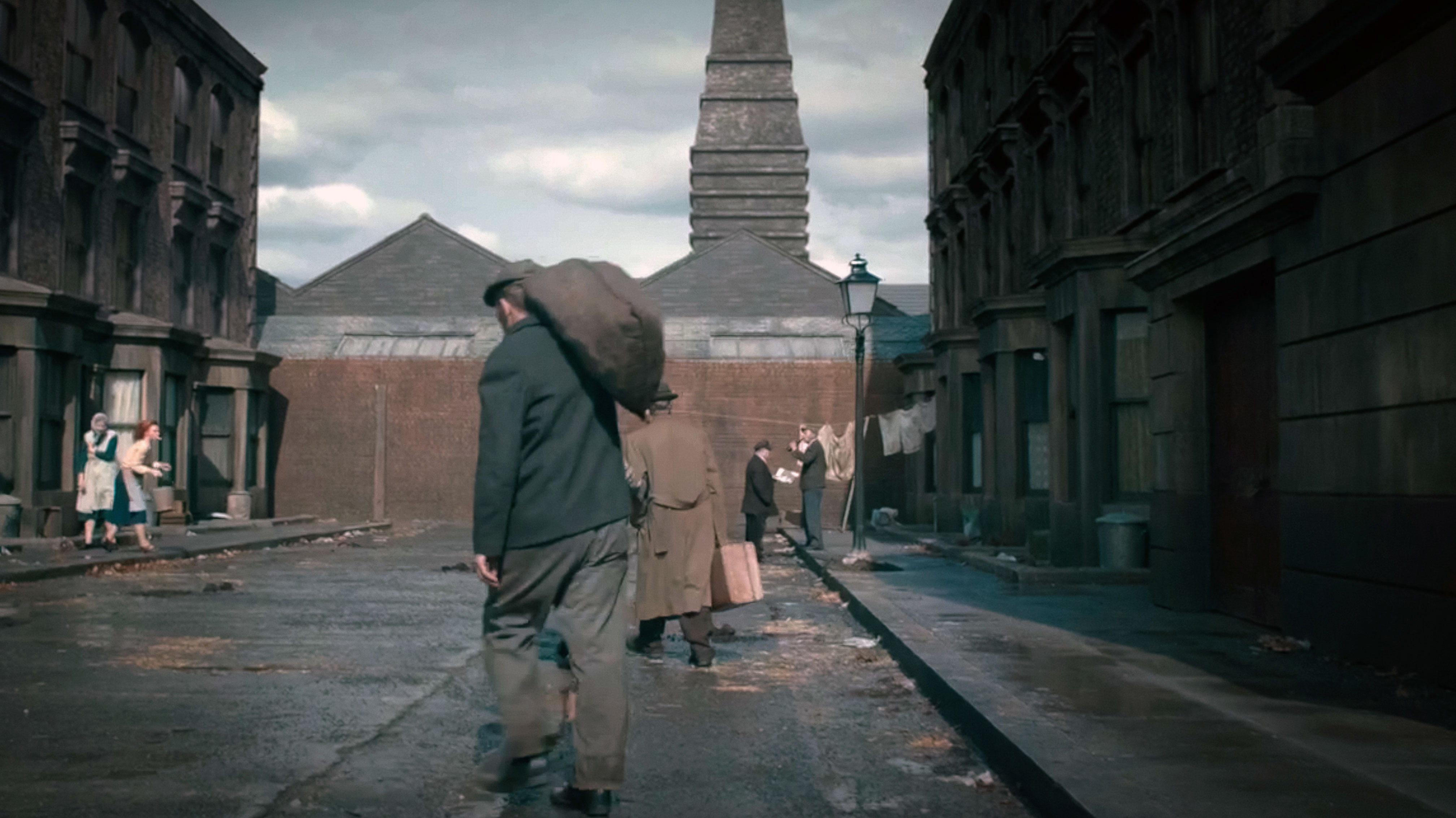 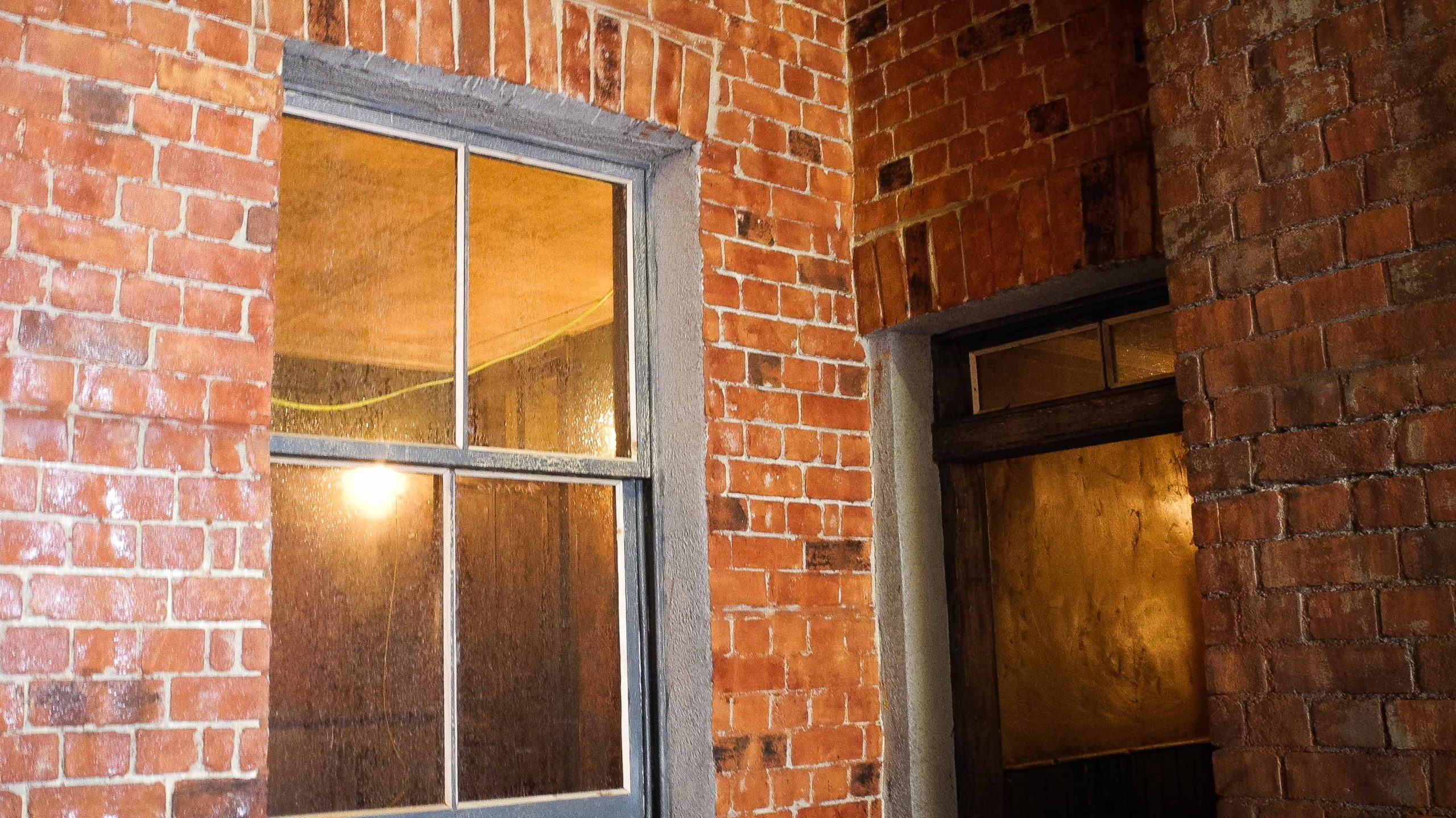 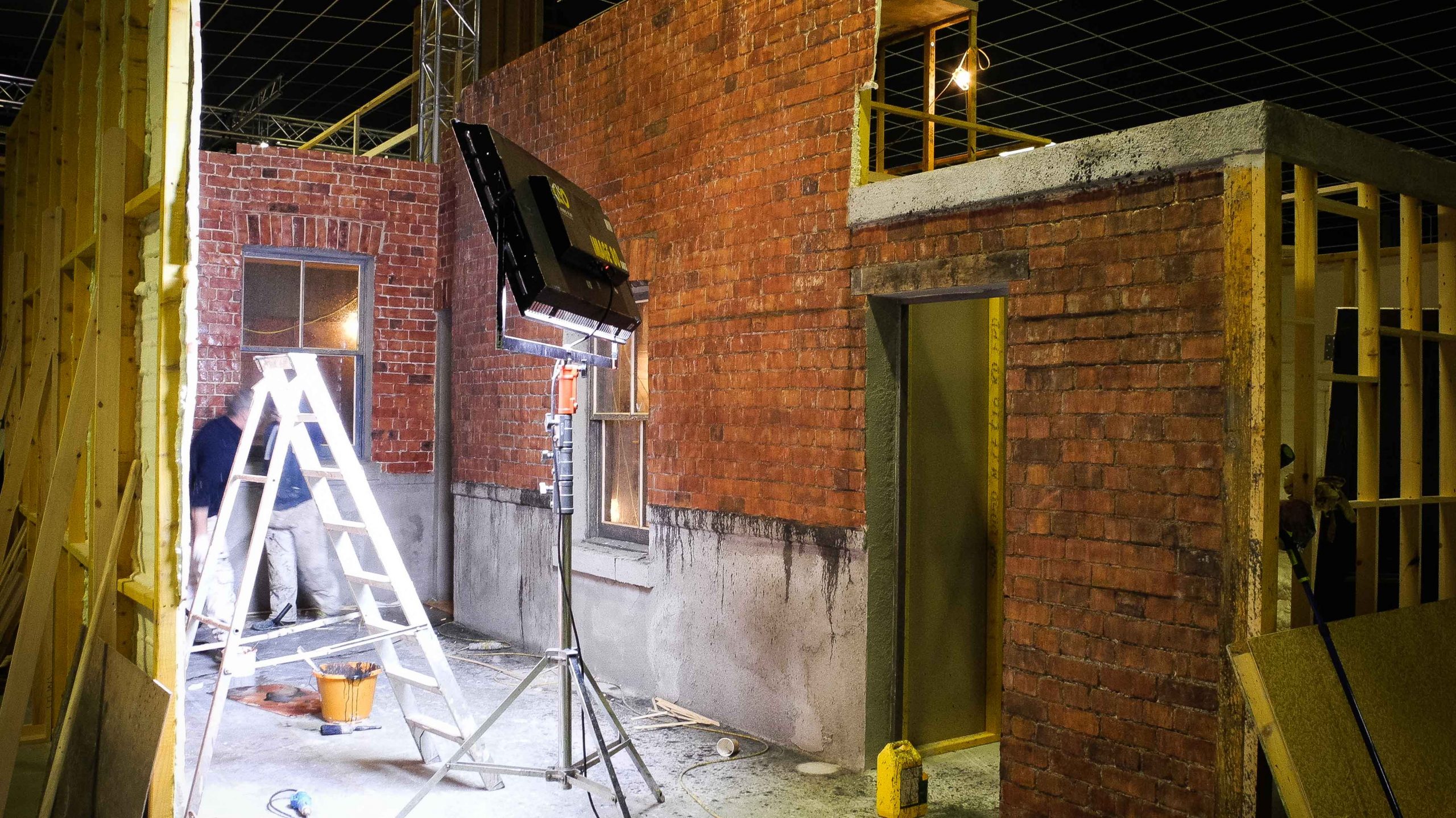 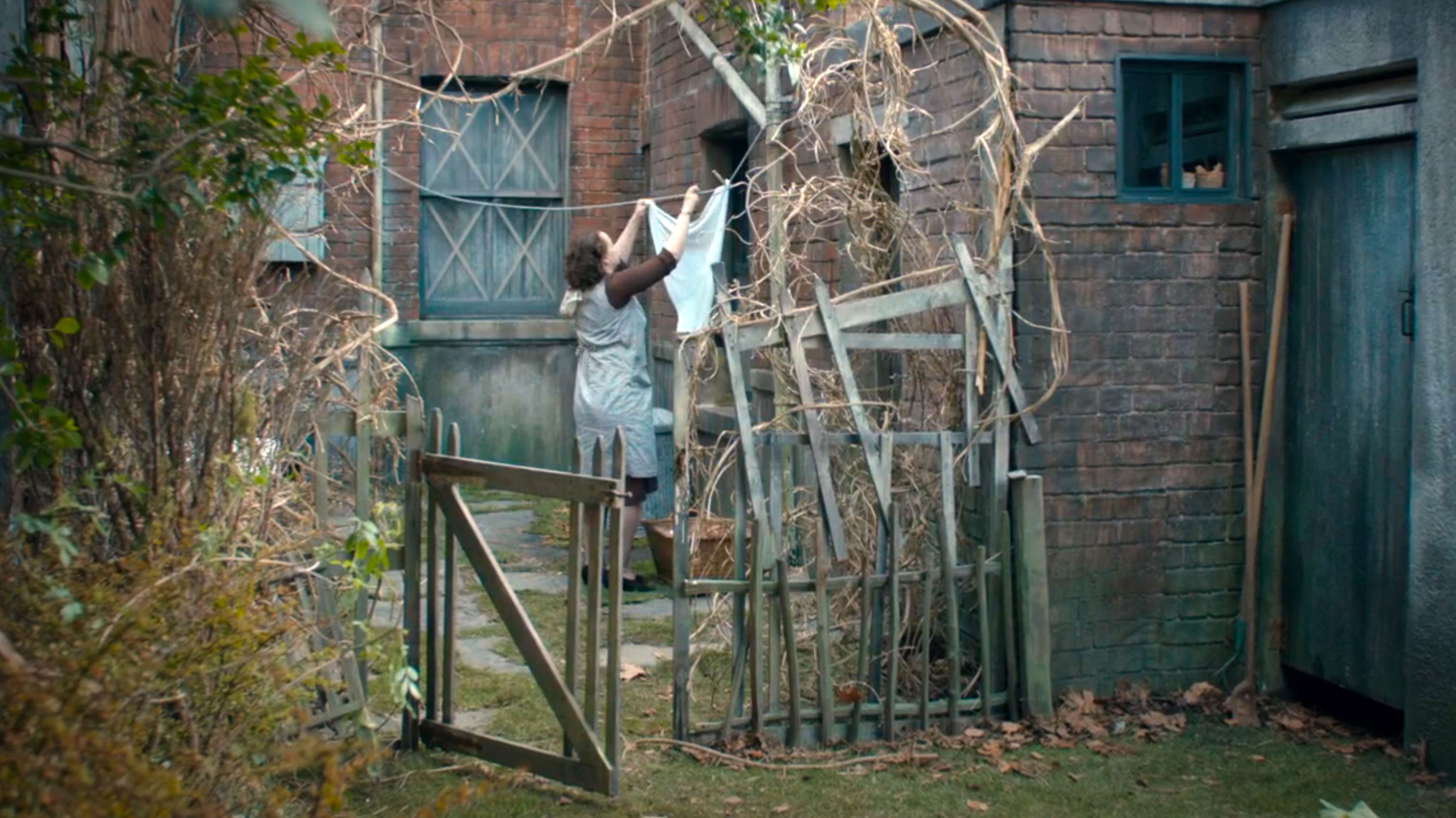